On July 25, 2018, Dr. Manish Arora was interviewed by NY1 to discuss how teeth may be key in diagnosing autism earlier. Dr. Arora and researchers at Mount Sinai Hospital collected the baby teeth of sibling pairs and analyzed layers in teeth like growth rings in trees. “Just like you can count back the rings and make assumptions about past weather, we can count rings in baby teeth and we can make very precise measurements of all the exposures we experienced even before we were born,” explained Dr. Arora.  “These early life signatures, even present at birth, can predict the emergence of autism later in childhood, with about 90 percent accuracy. So we are very excited about this but this is just a first step,” Dr. Arora noted. The hope is the findings will lead to a diagnostic test for autism and potential new therapies. To read the full article and watch the interview, click here.

On July 23, 2018, Dr. Galvez was mentioned in CNN Article discuss how certain chemicals might have a range of side effects, especially for children.  A policy statement published by the American Academy of Pediatrics, a leading US medical organization representing more than 60,000 pediatricians, recommended that parents and children avoid certain chemicals used in food processing and called for the government to adjust its methods of deeming substances to be safe. Dr. Galvez further elaborated on the importance of regulating chemicals before entering the market “Chemicals used in everyday products need to be rigorously evaluated for their full potential of human health impacts before they are made widely available in the marketplace. To read the full CNN article click here. 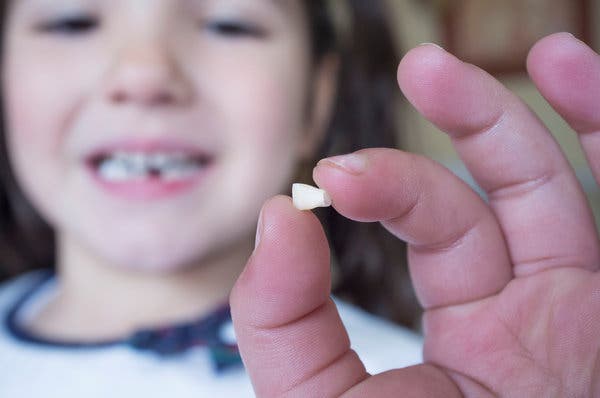 On July 02, 2018, Drs. Manish Arora and Paul Curtin were featured in NYT Article “In Baby Teeth, Links Between Chemical Exposure in Pregnancy and Autism” to discuss the association of past environmental exposures and autism. Dr. Arora and a team of researchers developed an innovative technique using baby teeth, which start to develop toward the end of the first trimester, and form a new layer each day, growing in what he called an “incremental archival manner.” The layers can capture traces of chemicals, so that they serve as “biologic hard drives,” records of what exposures occurred during fetal development, and when they occurred, in a manner similar to the rings on trees. Using the teeth that children have shed between the ages of 6 and 12, Dr. Arora said, it’s possible to look back at exposures during fetal development, and at other aspects of early metabolism to see whether children who later go on to develop autism are biologically different early on. In a study published in Science Advances in May, scientists used this technique to compare early zinc and copper metabolism in children with autism with their siblings without autism.Dr. Arora said this could lead to a biomarker for autism, a diagnostic test which could be administered before a child shows behavioral differences. To read more click here. 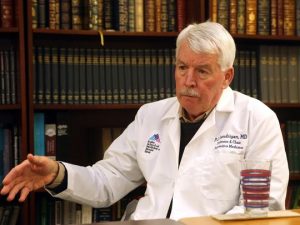 Levels of air pollution well below what is considered safe by the US Environmental Protection Agency and the World Health Organization are causing an increased risk of diabetes worldwide, according to a study published in the journal Lancet Planetary Health. “Ten or 15 years ago, we thought that air pollution caused pneumonia, asthma and bronchitis and not much more than that,” said Philip Landrigan, MD, MSc, professor of environmental medicine and public health and dean for global health at the Icahn School of Medicine at Mount Sinai, who was not involved in the study. “We now know that air pollution is a very important cause of heart disease and stroke and contributes to chronic lung disease, lung cancer and chronic kidney disease.” While obesity, lack of exercise and genetic risk are major drivers for diabetes, studies have shown a link between the disease and pollution. Air pollution is thought to trigger inflammation and reduce the ability of the pancreas to manage insulin production. “This is a very well-done report, very believable, and fits well with this emerging knowledge about the impacts of air pollution on a series of chronic diseases,” Dr. Landrigan concluded. Click here to learn more.

Dr. Landrigan discussed in the July issue of Earth Magazine how lead still appears in many products, particularly cosmetics, traditional medicines and folk remedies that are often lightly regulated. “We’ve made tremendous progress in this country against the traditional sources of lead,” says Dr. Philip Landrigan. But today, according to the CDC, more than half a million children in the U.S. are still affected by high blood lead levels, often from exposure to decades-old peeling paint, lead-polluted soils, or what scientists classify as “atypical sources,” a group that includes cosmetics and folk remedies. To continue making progress against lead poisoning, doctors and scientists need to determine where the metal is still slipping through the cracks into our everyday lives. To read the EARTH Magazine article click here. 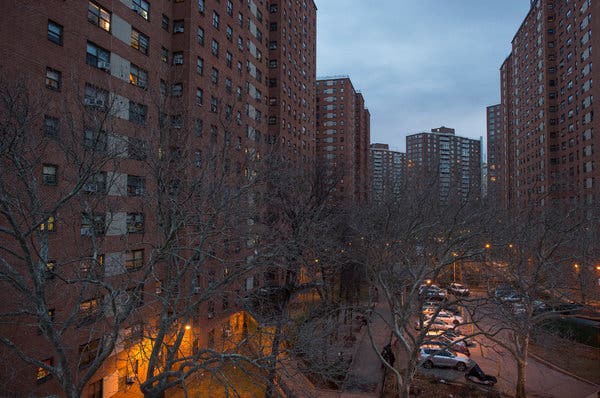 On July 01, 2018, Dr. Landrigan commented on the health risks of lead in NYT Article “820 Children Under 6 in Public Housing Tested High for Lead”. The New York City Housing Authority didn’t disclose the exact number of children residing in public housing poisoned by lead and over the weekend, the city department of health offered a number. The city department of health said that 820 children younger than 6 were found to have elevated levels of lead in their blood between 2012 and 2016. The children tested positive for lead levels of 5 to 9 micrograms per deciliter, the minimum amount for which the federal Centers for Disease Control and Prevention recommends that localities intervene. Dr. Philip Landrigan, said new research has shown that lead is toxic even at low levels. “The city is responding to new information,” Dr. Landrigan said. “I think the city is trying to do the right thing here.” To read the full article click here.